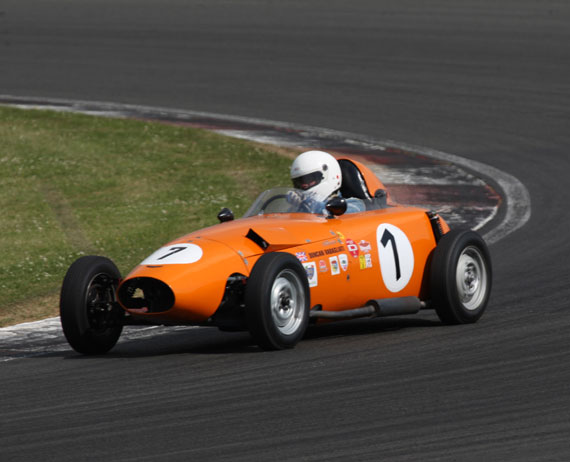 The famous Formula Junior category of the 1950s and 60s will make a return at the 2012 Tasman Revival, with a field of nearly 50 vehicles coming from all over the globe.

In the era, Formula Junior served as an introduction to open-wheel racing for novice drivers, and was the only international single-seater category below Formula One. 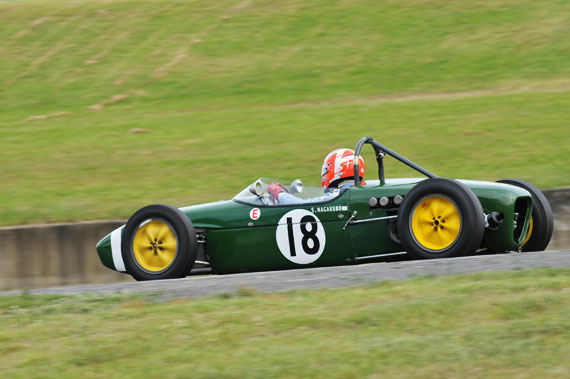 Almost 50 years since the demise of the category in 1963, Formula Junior is proving to be one of the biggest and most popular categories in international historic racing with race held for these little formula cars most weekends across Europe.

Across November 23, 24 and 25 these beautiful cars will descend on Sydney Motorsport Park for the Tasman Revival to put on a display of open wheel racing as it was across three action packed days.

Included on the grid at the Tasman Revival will be UK based international convener of the Formula Junior category Duncan Rabagliati with his BMC-powered 1959 Alexis, which he has been racing since the late 1980s. 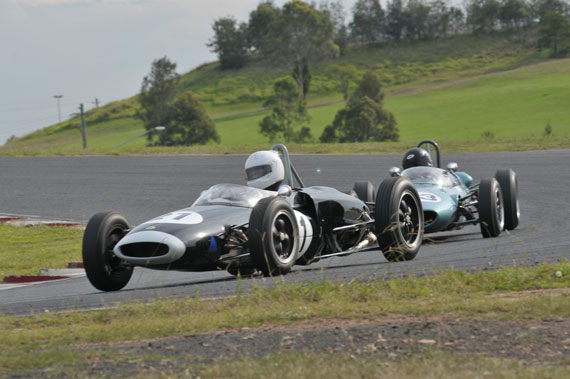 Other internationals in the field come from Belgium, the USA, Japan and New Zealand, which along with the Australian entrants will make up a grid of almost 50 cars.

Event partners The Historic Sports and Racing Car Association (HSRCA) and the Australian Racing Drivers’ Club (ARDC) are also pleased to announce that the Formula Junior series of races will be sponsored by multinational financial services company Credit Suisse. 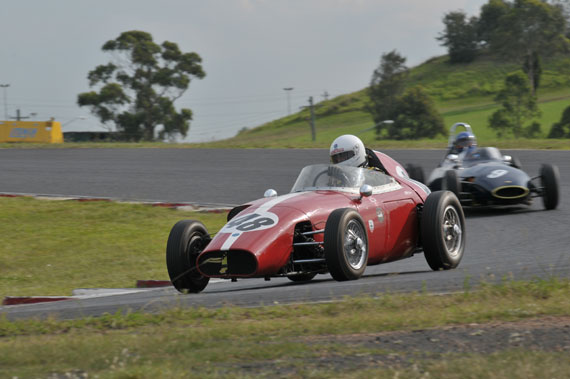 ARDC CEO Glenn Matthews said that Credit Suisse was a great fit for the Tasman Revival.

“Credit Suisse is no stranger to the historic motorsport scene, with a major presence at such high profile events as the Goodwood Revival, Monaco Grand Prix Historique and the Pebble Beach Concours d’Elegance – it’s fantastic that they’ve chosen to back the Tasman Revival,” Mr Matthews said.

The Tasman Revival is a celebration of motor racing history, bringing together a collection of over 400 historic sports and racing cars spanning over fifty years of racing history.

Categories include Formula Junior, 1960s Tasman Cup cars, Formula 5000, Sports racers of all eras up to the mid-1980s, and racing for production sports and touring cars.