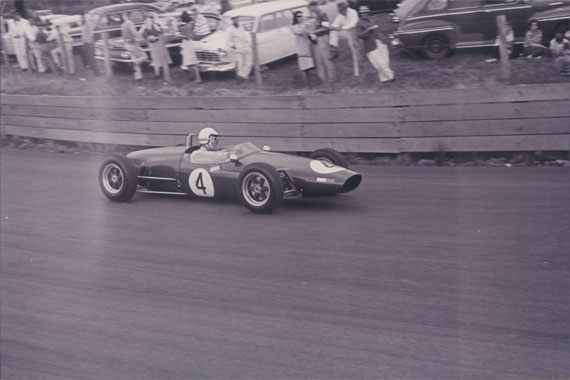 The Formula Junior International Challenge at the Tasman Revival at Sydney Motorsport Park (SMP) on the 25th November 2012 will celebrate the 50th anniversary of the first Australian Formula Junior Championship.

The 1962 event, held at Katoomba’s Catalina Park circuit, was won by Frank Matich who, incidentally, is the official patron of the Tasman Revival meeting.  And, what’s more, the very car that Matich drove on that day, an Elfin built in South Australia, will also be here to compete in this special event.

Now owned in West Australia by Charlie Mitchell, the Elfin will line up with more than 40 Formula Juniors coming from the United Kingdom, Belgium, Japan, New Zealand and local Australian entries.  In taking out the 1962 title, Matich and the Elfin beat the best Brabham and Lotus machines imported from the previously dominant overseas manufacturers.

The Brabham BT2 which Tasmanian Gavin Youl drove to second place behind Matich will also be racing at SMP, now driven by Queenslander Graham Brown.  Youl was the first driver to compete in cars built by the Jack Brabham/Ron Tauranac organisation, their Formula Juniors being precursors to the later successful Formula One machines. 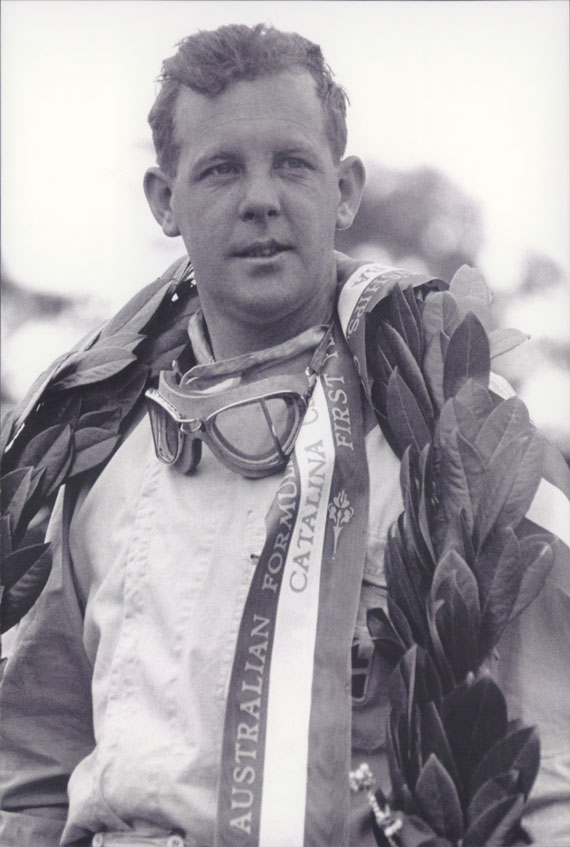 The Formula Junior category has tremendous support worldwide and offers a great spectacle of the evolutionary development of the diminutive racers between 1958 and 1963.  While the earlier cars were front-engined, restricted to 1000cc and fitted with drum brakes, later examples had 1100cc engines in the rear and carried disc brakes.

Sponsor of the International Challenge is the multinational financial services company Credit Suisse, a renowned supporter of some of the world’s best motoring events such as the Goodwood Revival, Monaco Grand Prix Historique and the Pebble Beach Concours d’Elegance.

As a further tribute to the meeting patron, a number of cars raced and constructed by Frank Matich will be competing and others displayed in a Memorabilia Marquee.  Foremost amongst those on display will be the SR3 and SR4 sports cars which Frank used to dominate the 1967-1969 championships, and the McLaren M10B he drove to win the 1970 Australian Grand Prix.

The Memorabilia Marquee has become a regular feature of the biennial Tasman events hosted by the Historic Racing and Sports Car Association and the Australian Racing Drivers Club.

Photographs (by Noel Conlon) of the 1962 Australian Formula Junior Championship and the victorious Frank Matich.