We are sad to share the news of the passing of Fred Vogel, a founding member of the HSRCA and an icon in our motorsport community. Please read on for a farewell, thanks to Brian Caldersmith. Will Hagon speaking at Fred’s Wake

Sadly we have lost another of the stalwart characters of our sport. Fred Vogel passed away on 2nd June, just two days short of his 88th birthday.

There are private funeral arrangements and there will be a gathering announced to commemorate Fred and his part in our lives.

Having survived both Nazi Labour Camps in Czechoslovakia and then the Communist invasion, Fred went on to do more things than many of us have read about. Working in a myriad of occupations, he was in raw skins and hides, feathers, professional ice hockey, men’s wear at David Jones, storeman, and tanker driver at CSR amongst lots of others. 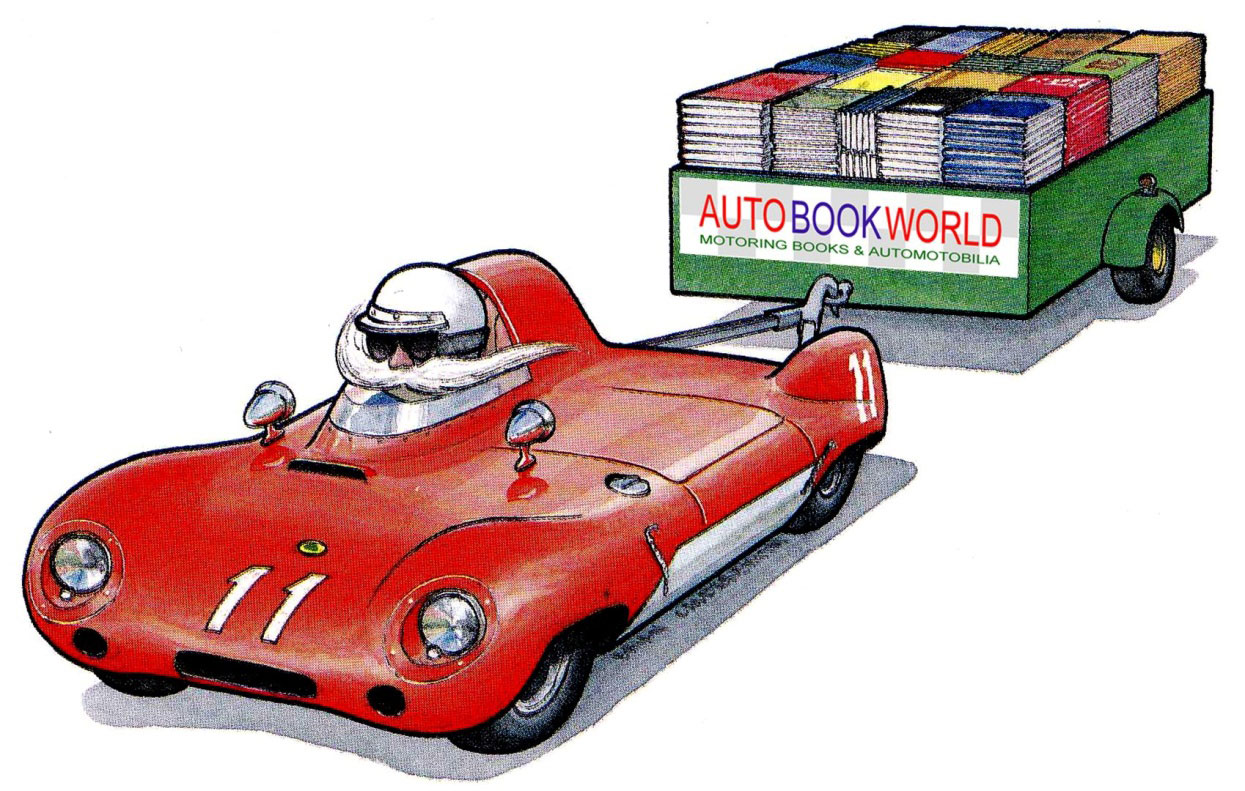 Many will remember his coffee shop in North Sydney (which was a focal point for the North Shore Sporting Car Club), the Newport Pub and his many book shops. And if you have a motoring book, chances are that it came from one of his shops – or a shop to which Fred supplied wholesale.

His first car was a MG J2 when he was living in London which led on to many, many more. In Australia he started with a Morris Minor convertible then a Mk 4 Jaguar. As an active member of the Vintage Sports Car Club, North Shore Sporting Car Club, Australian Automobile Racing Club, Club Lotus Australia, Australian Racing Drivers Club and a founder of the Historic Sports and Racing Car Association (member #4), Fred’s exploits in his Formula Vee, beloved Silverstone Healey, the Lotus Eleven and 23 are well known.

His passing leaves a gap that is unfillable.